Spirituality at Home: Reviving the Hearts

training at Stanford University where she is currently on the faculty as a Clinical Instructor in the Stanford Psychiatry and Behavioral Sciences department. Her medical interests include addressing mental health care concerns in the Muslim community- particularly that of Muslim women and girls. She has been awarded grants from the NIMH (National Institute of Mental Health) to conduct research on this topic and has presented her findings at several medical conferences. Other on-going endeavors include the compilation of manuscripts addressing female-related mental health and medical issues from a fiqh-oriented perspective.
​Shaykh Rami Nsour was born in Amman, Jordan and moved to the United States at the age of 9. During his college years, he attended classes taught by shuyukh in the San Francisco Bay Area; notably, Shaykh Khatri bin Bayba, Shaykh Abdullah bin Ahmedna and Shaykh Hamza Yusuf. With their encouragement, Rami embarked on a journey to Mauritania in 1998.In Mauritania, he studied with some of the greatest scholars of our times such as his foremost, Shaykh Murabit al Hajj bin Fahfu. He was also blessed to study with Murabit Muhammad al-Amin bin al-Shaykh, Murabit Ahmed Fal bin Ahmedna, Shaykh Abdullah bin Ahmedna, Shaykh Tahir ibn Murabit al Hajj and Shaykh Sa’d Bu among others.Rami completed studies in the subjects of Qu’ran, ‘Aqeedah (Belief), Fiqh (Law), Nahu (grammar), Ihsan (spiritual purification), and adab (manners). 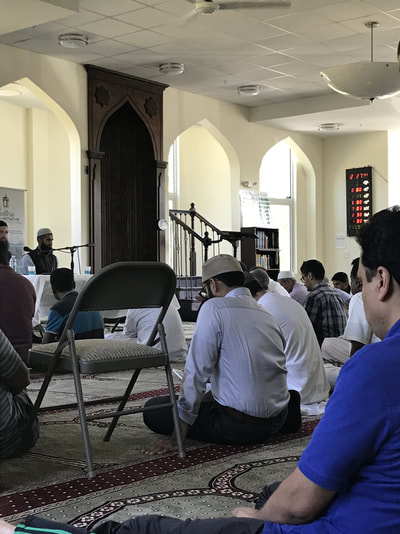 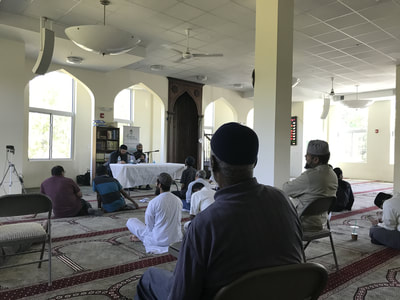 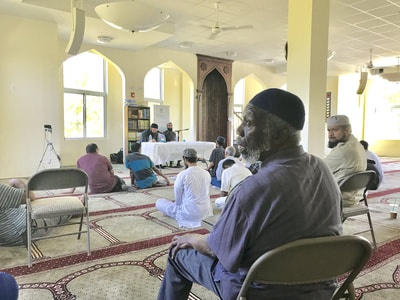 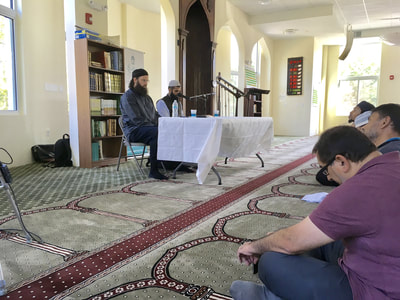 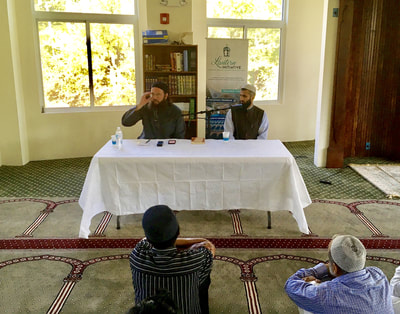 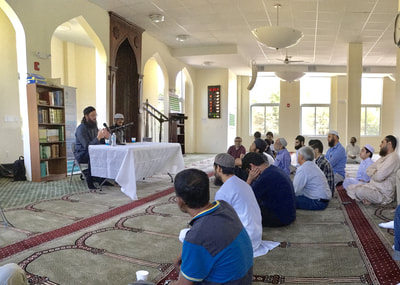