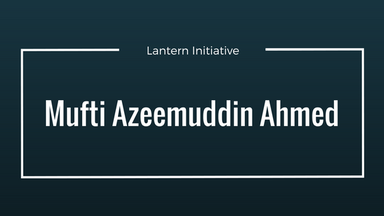 Mufti Azeemuddin Ahmed was born and raised in the Chicagoland area. At a very early age he memorized the Holy Qur’an, and then set out for South Africa to begin a rigorous eight-year alim and ifta course at Darul Uloom Zakariyya. Following his graduation with top honors from South Africa, he went on to earn his BA in Psychology from Elmhurst College.
​
Mufti Azeemuddin serves as the principal of DarusSalam Academy and teaches introductory Arabic, intermediate Arabic grammar, intermediate and advanced Arabic literature, and introductory and intermediate conversational Arabic. Mufti Azeemuddin also serves as the associate Imam and Khateeb of Masjid DarusSalam. 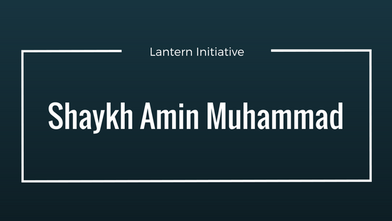 Shaykh Amin Muhammad is a native of Atlantic City, NJ, who has studied with traditional Shuyukh from Egypt, Saudi Arabia, Syria, and Lebanon. Among the Shuyukh whom he has benefitted greatly from are Shaykh Walid Ar Rifa’i, Shaykh Jamal Zahabi, Shaykh Samir An Nass, Shaykh Salahud Din Al Idlibiyy, Shaykh Abdullah bin Bayyah, Shaykh Abdullah bin Ali Basfar and others. He has studied many of the Islamic sciences such as ‘Aqidah, Fiqh, Tafsir, Sirah, Hadith, and Hadith methodology. Presently, Shaykh Amin teaches Hadith, Fiqh and delivers Jumu’ah Khutbah at Masjid Muhammad in Atlantic City, NJ. He also teaches and lectures at various mosques in New Jersey, Pennsylvania, and Delaware. He is also an advisor at M.E.C.C.A. 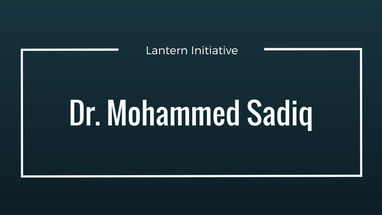 Dr. Mohammed Sadiq is a Clinical Psychologist based in Edmonton, Alberta, Canada. He received his Masters and Doctoral degrees in Behavioral and Clinical Psychology from the United States, and has been practicing in North America for the last 33 years. His experience covers a wide range of areas including: Forensic psychology, Psychiatric hospitals, Community mental health clinics, Residential youth institutes, Community agencies such as group homes for youth, and sexual assault centers, etc.
​
He has worked with people of all ages suffering from various emotional, mental, behavioral and family problems. He has also been working with various Muslim communities in North America providing individual, marital, family and youth counseling. He also teaches and conducts seminars and workshops for Muslim communities and professionals in training. He is a practicing Muslim by the Grace of Allah. 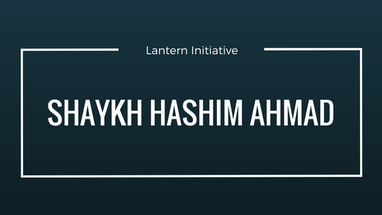 Shaikh Hashim Ahmad is an American Islamic scholar and teacher holding a degree from Jami’ah Ummul Qura, Makkah Al Mukarramah, with specialization in the Sciences of Quran and Hadith, and an MA in Islamic culture from the University of Sindh, Jamshoro, Pakistan, as well as Ijaazaat from many traditional scholars whom he studied with. He was deputed in 1985 by Sheikh Abdul Aziz Bin Baz, Chief Mufti, Saudi Arabia, as a teacher to Jamiatul Uloom Al Islamiyyah, Binnori Town, Karachi, and other premier Islamic Institutions.

In 1997 he formed a company known as Al Khair Creative Quality Ware, providing “Beneficial products aligned with a healthy, meaningful lifestyle”. Along with his associates they worked on developing a business based on Islamic and professional excellence that eventually evolved into an entire Islamic business system known as “The Ubudiyyah Business Model”. UBM Trust was formed, engaging in R&D, facilitation and promotion of the model. Hashim now heads the UBM Trust apart from lecturing and presenting at diverse venues on Islamic related topics, and offering consultancy to individuals and institutions.

Pre-Islam, Hashim was a professional musician from Los Angeles California, where he spent his youth during the 1960's in pursuit of his musical career, coupled with a passion for a natural healthy lifestyle inspired from early childhood by his mother an accomplished nutritionist & certified organic gardener. He left America in 1970 in pursuit of the original true path of spiritual development and way to the Creator. After extensive travel and search he accepted Islam in Ethiopia 1971, then on to Yemen and eventually Makkah Al Mukarramah.​