Shaykh Dr. Mateen Khan was born and raised in the Philadelphia area. He completed his medical degree from Temple University Medical School, and specialized in Emergency Medicine.
As he began practicing as an Emergency Medicine physician, Shaykh Dr. Mateen simultaneously enrolled in the prestigious seminary program at Darul Uloom Al-Madania in Buffalo, where he spent six years intensively studying core disciplines of the traditional Islamic sciences, such as Arabic, Tafsir (Quranic Exegesis), Hadith (Prophetic Traditions), Fiqh (Jurisprudence), and other related subjects.
As the new branch of the seminary opened in Chatham, Ontario by the name of Darul Uloom Canada, he relocated to it and completed his graduation there, gaining Ijazas or authorizations to teach the various subjects, most notably, the six most authentic books of Hadith, namely, Sahih Bukhari, Sahih Muslim, Sunan At-Tirmidhi, Sunan an-Nasai, Sunan ibn Majah and Sunan Abu Dawud.

Maulana Numaan Cheema was born and raised in Lawrencville, NJ. At a young age, he ventured to Buffalo, New York and Chatham, Ontario to gain an understanding of the fundamentals of Islam. Upon graduation, he took up a position as an imam and teacher in Boston. Currently, he is furthering his training as well as directing 4EveryMuslim. He enjoys studying Islamic creed and prophetic narrations. Currently, he is the Imam of Zubaida Foundation. 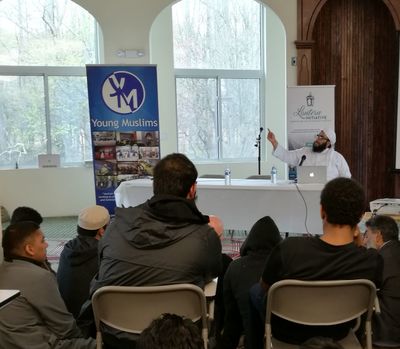 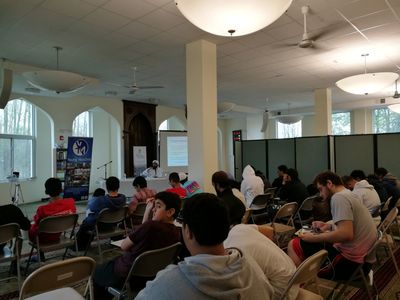 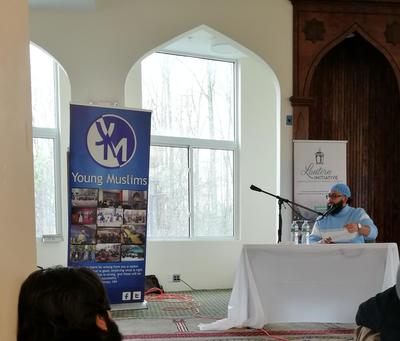 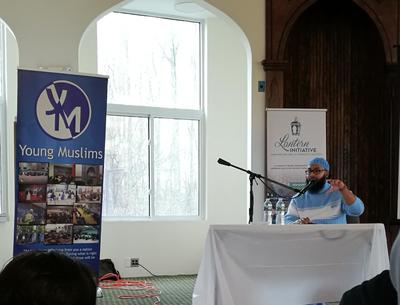 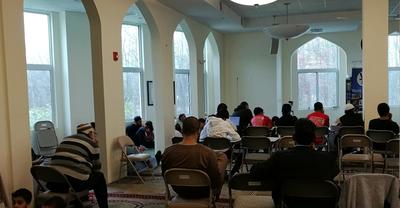